Egypt has borders with Libya to the west, Sudan to the south, and by the Gaza Strip and Israel to the north- east, and the Red Sea to the east. Egypt is traversed by the Suez Canal between its Asian and African territories.

Most of the population of Egypt is concentrated in the Nile Valley, particularly in Cairo, which has nearly a quarter of the population, and Alexandria; most of the remaining population live in the Delta and on both coasts of the Mediterranean Sea, Red Sea and the Suez Canal cities, these regions constitute only 4% of the area of Egypt. While the majority of the remaining area of the Republic is desert and is uninhabited.

The prevailing climate is desert and semi-desert, however, the Mediterranean climate prevails on the northern coasts. The temperature average in Lower Egypt is 20°C in winter during day and 10c at night, and in summer it reaches 35c during the day and 23°C at night. As for Upper Egypt, the average temperature varies between 25°C max. and 8°C min., while in summer it reaches 41°C max. and 24°C min.​ ​

Informations from Ministry Of Foreign Affairs

We are in Malaysia 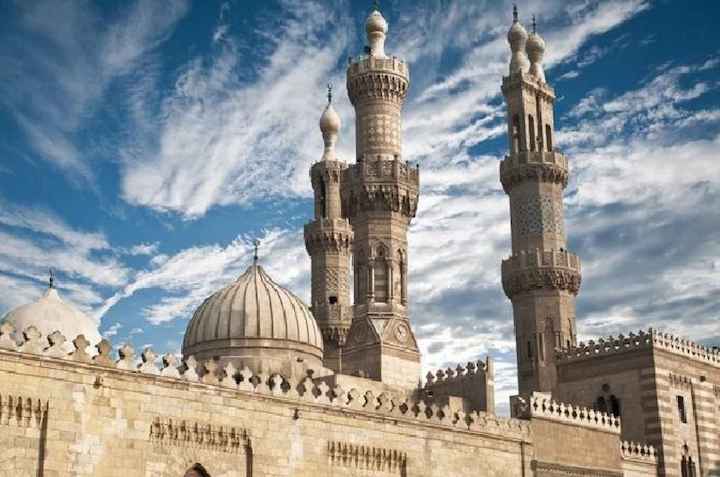 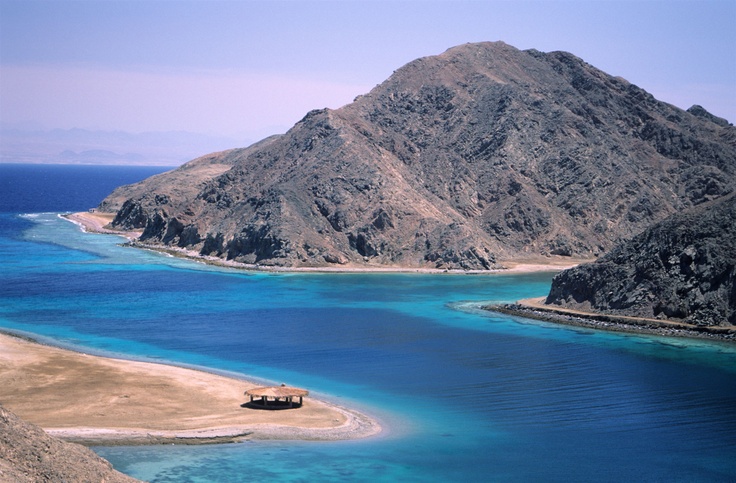 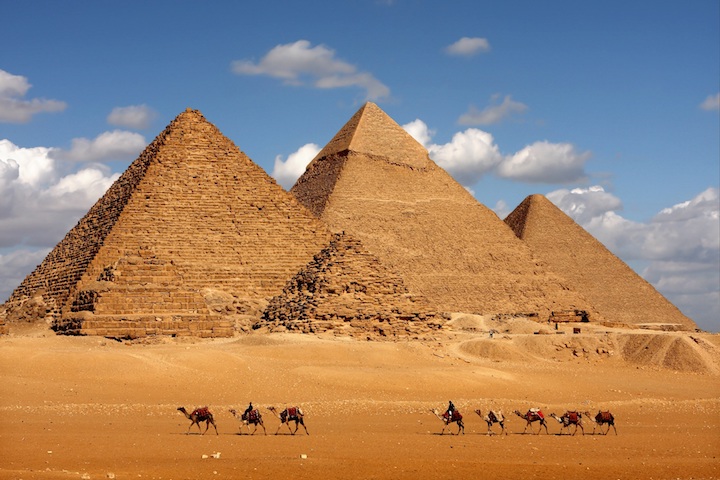 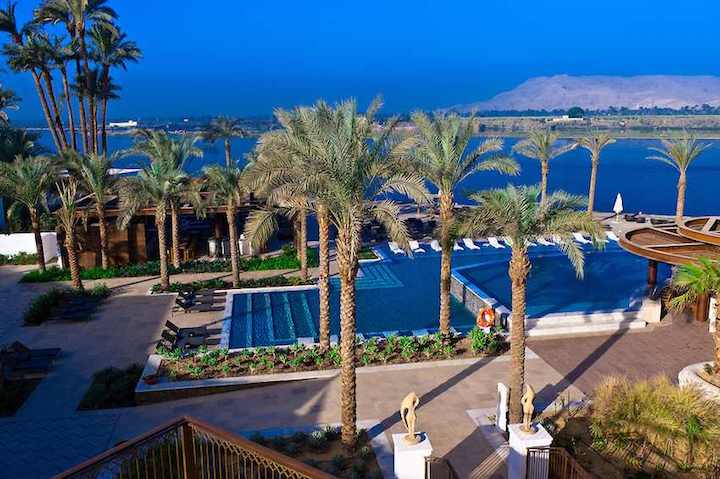 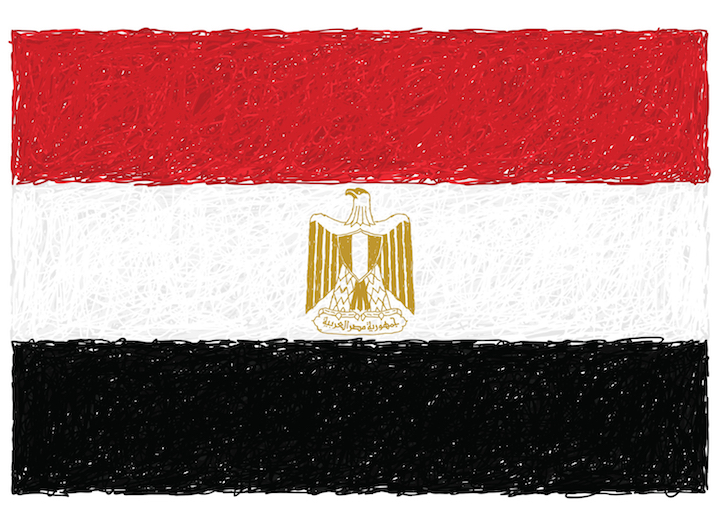 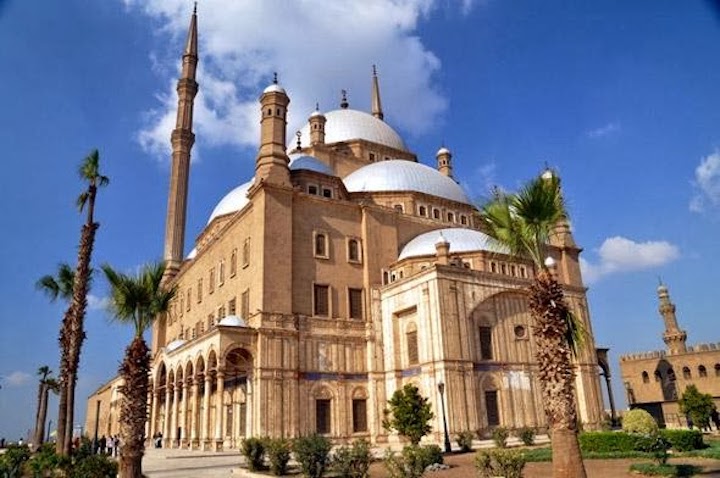 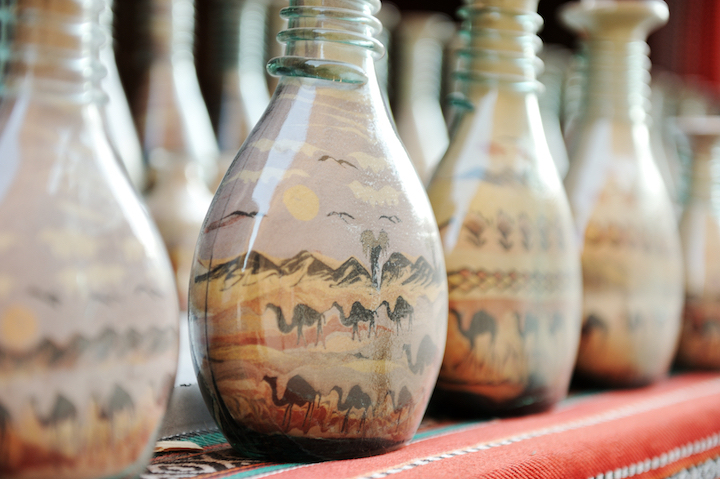 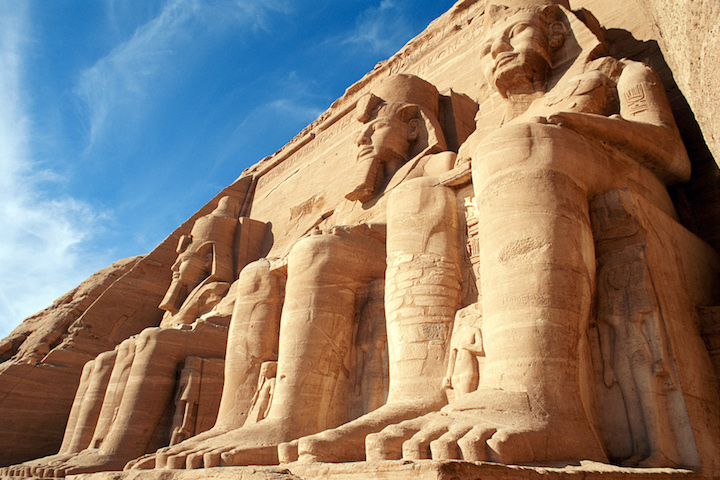 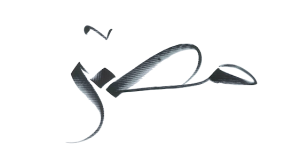