It is from the mercy of Allah SWT upon the Islamic nation that He revealed the Holy Qur’an with different Qira’at for the different dialects of the Arabic Language. So, if Allah SWT revealed the Holy Qur’an in one Qira’at, it would be difficult for people to change their dialect to the dialect in which the Qur’an was revealed, especially the elders. Therefore, Allah SWT has revealed different Qira’at for the Holy Qur’an; so that people can choose the recitation that suits them and thus read the Noble Qur’an easily. The Seven Qira’at of the Noble Qur’an is the Qira’at of: (Nafe’ – Ibn Katheer – Abu Amr – Ibn Amer – Asim – Hamza – Al-Kasai).

After memorizing or reciting the Holy Qur’an, the student moves to the second stage, which is learning Qira’at, where he first begins to learn the seven Qira’at, and this stage consists of ten levels.

After studying The Seven Qira’at of the Quran from Al-Shatibiya, three more recitations will be studied, which are the recitations of (Abu Jaafar – Ya`qub – Khalaf). Thus, the student would have studied The Ten Minor Qira’at from the text of al-Shatibiya and al-Durra and after that, the student studies Tayyibatun-Nashr to complete The Ten Major Qira’at.

Who this course is for;

Anyone who loves to learn how to read the Quran with The Seven / Ten Qira’at.

The one who can read the Quran with Its rules applied.

Course fee determined for 1 level (26 Hours) is as follows:

Nile Center
Nile Learning Center was established in Egypt in 1998 with the permission of the Egyptian Ministry of National Education. The Nile Center is one of the prominent language schools in Egypt that teaches Arabic with an experienced and successful team. It provides a certificate to its students, approved by the Egyptian Ministry of Education.
0.0
0 total
5
0
4
0
3
0
2
0
1
0 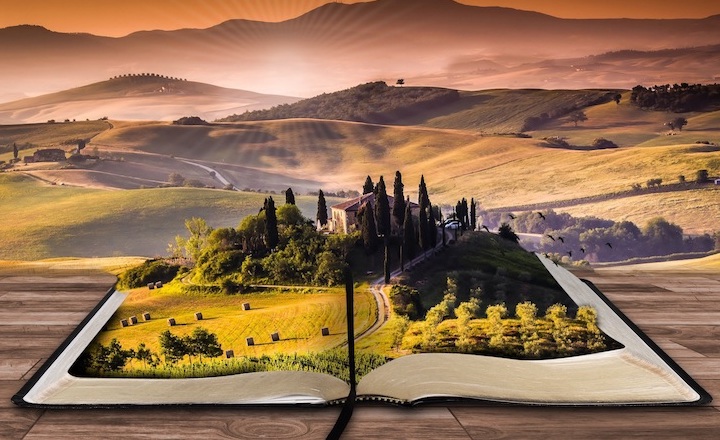